Prepare for the Upcoming Storm Season 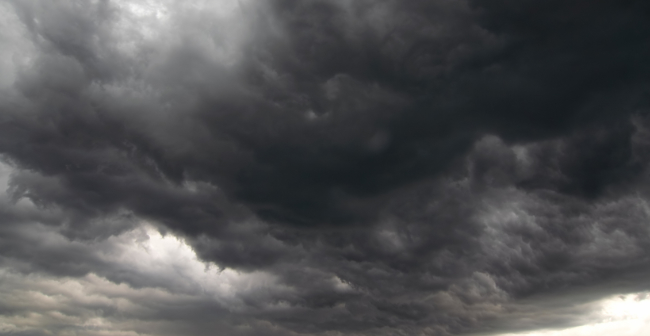 Summer is not too far away, which is good news for those of you looking forward to some time off. However, summer is also the time when storms, specifically thunderstorms, occur. “When thunder roars, go indoors” as the old saying goes, but what about buildings, facilities, and other outdoor equipment? Unfortunately, you cannot easily move large facilities and equipment like water treatment plants and oil & gas facilities indoors. They will need protection from direct and indirect lightning strikes and dangerous storms. When storm season is in full force, you will need to be prepared for it. Lightning protection for fuel storage tanks and lightning protection for oil and gas facilities needs to be taken very seriously. The good news in all this is that lightning protection can be put in place before the storm season arrives.

There are many products and services on the market now capable of providing a building or facility efficient lightning protection. The following are some examples.

Static and structural lightning protection involves several different products. These could be candelabras, spot dissipators, or streamer retarding air terminals (SRATS). All three of these products perform essentially the same function, which is to attract lightning strikes. Once they are hit by lightning, other parts such as bonding and grounding hardware take over and make sure the energy is dissipated into the ground.

However, you will also need other equipment such as surge protection devices to make sure any residual energy or static electricity does not cause a spike in voltage and damage your assets. So, how do you go about installing all the necessary equipment to protect a facility or building in preparation for the storm season?

Ground Testing and Site Surveys Before the Storm Season

Before lightning protection equipment is installed, you will need a competent team to fully analyze your facility. Smart ground testing involves checking the soil around the facility for electrical resistance and impedance. The gradient of the earth is also considered. This is because no two sites will be the same from a chemical perspective.

Site surveys involve a close inspection of the facility’s equipment. This could be gas or fuel tanks, Hydrocarbon tanks, saltwater disposal tanks, etc. Site surveys will also be able to pick up potentially fire causing static electricity that may build up on large metal structures, such as tanks.

You do not want to procrastinate when implementing lightning protection before the storm season. If you choose to work with Lightning Master Corporation, we can get your facility prepared for storm season. Lightning Master only uses patented products developed by the company itself. As soon as you make the call, we will send our technicians to start the ground testing and survey process. Lightning Master has grown to become one of the most trusted and recognized brands in the lightning protection business. If you would like to learn more about preparing for storm season, then give us a call at (727)-447-6800 to begin preparations today.

WANT TO DRAMATICALLY IMPROVE YOUR ODDS OF MAKING IT THROUGH THE UPCOMING LIGHTNING SEASON WITHOUT A FIRE?