The Worst Lightning Strikes Ever Recorded 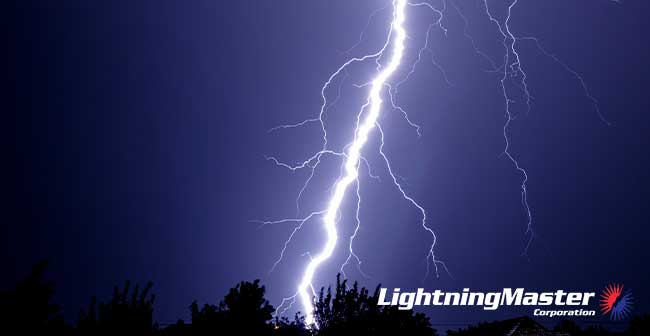 One of the oldest and worst lightning strikes ever recorded happened in the town of Brescia, Italy, in 1769. A church was being used as a battery to store approximately 100 tons of gunpowder. The church took a direct hit of lightning and all the gunpowder eventually caught on fire and exploded. After all the dust settled, nearly a sixth of the city was destroyed and killed nearly 3,000 people. In terms of damage and destruction, the Brescia incident is still considered one of the worst lightning strikes in history.

During the summer of 1988, Yellowstone National Park experienced a severe drought and high winds. One day, a lightning storm passed through the park and struck trees and plants, setting them ablaze. In all, nearly 42 of the 51 fires were caused directly by lightning strikes, burning approximately 750,000 acres. Combined with winds, nearly 40% of the park caught fire and burned to the ground. A large amount of wildlife perished in the fire as well.

The blackout of New York City in 1977 is a well-known incident. Electrical power to the city was lost for nearly 25 hours, creating fear and confusion among the population. What most people do not know is that it was a lightning strike that caused it. The utility company supplying New York City at the time was “Consolidated Edison”, located in Westchester County. When a lightning storm occurred near the plant one day, a lightning bolt struck one of their high-tension wires, causing a major short circuit. Needless to say, life came to a grinding halt in New York City, as subways and elevators stopped working.

One of the worst lightning strikes involving aviation occurred in 1963. A Pan Am flight was preparing to land in Philadelphia when it was struck by lightning. A portion of the wing tore off and the fuel tank ignited, killing all 81 passengers and crew on board.

From all of these examples, it is clear that lightning strikes can cause tremendous damage. Factories, fuel reservoirs, and oil fields are “prime targets” for a lightning strike-related accident. The good news is that you can dramatically reduce the chances of lightning strikes and the resultant damages, by putting in place a comprehensive protection system.